35 Questions that Next Generation Members in Enterprising Families Ask

"... this is much more than a book. It is a practical guide ... on how to tackle difficult issues that Next Gens face daily."

“The highly relevant questions asked by Next Gen family members from around the world … make not only Next Gens but also the older generation in charge reflect on the future success factors of their enterprises.”

Discover what other family business leaders are saying about the book

The next generation is our future.

Leading academics, practitioners, and enterprising families come together to answer the most pressing thirty-five questions of Next Generation members in a short and concise, yet competent way. To empower Next Generation legacies, the authors share best practices, real-life examples, and critical questions for reflection.

This book is like a buffet: on four tables, 35 different appetizers.

Preview - "We Are Living All Over the World"

What Can We Do to Help Keep the Family Together?

With an increasing number of family members studying and sometimes settling abroad, keeping the family together can be a challenge … Do we make the effort?… and which efforts can we make? What can we do to help keep the family together?

"This very helpful book is a gift to next generation members of enterprising families. Each chapter is a gem and collectively, it is a must-read."

Peter and Sabine have chosen to pay forward the Telfer School of Management’s investment in this project by donating their book royalties to a Telfer fund, helping students in need.

Ebook available via the Amazon, Kobo and Google stores

Hardcover books are available at Amazon (globally) and pathway (Canada/U.S.)

We welcome your comments, questions and suggestions. 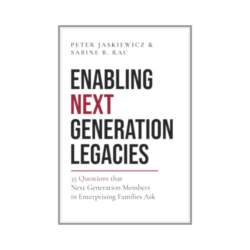 "Solving a problem often starts by asking the right question. This book is a great source of inspiration and a true repository of knowledge providing international perspectives—not only for Next Gens but for everyone engaged in a family business."

President of the Board of Directors and Member of the Advisory Board, Swarovski (Austria) 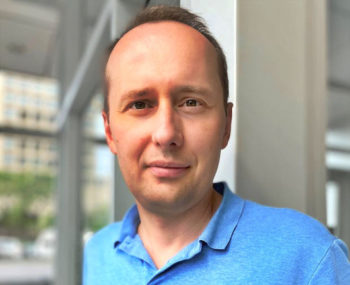 Peter was born into a business family in Poland and grew up in Germany. Wanting to understand why succession failed in his family’s business, Peter researched family businesses during both his doctoral studies at the European Business School in Oestrich-Winkel, and while visiting INSEAD, Fontainebleau, and IESE Business School, Barcelona. Today, he is a full professor of family business at the Telfer School of Management in Ottawa, where he holds a University Research Chair in Enduring Entrepreneurship and leads Telfer’s family enterprise initiative. 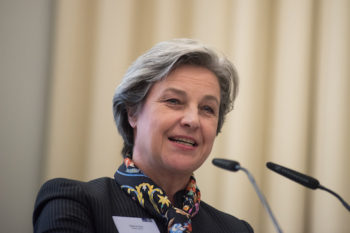 Sabine is one of the most renowned experts on moderating succession processes and co-creating family constitutions (also called family protocols) in Germany, as well as abroad. Born into a family with a family business, she was inspired to study management. During her management studies, she realized that family businesses, and their specific questions, were not part of the management curriculum. With the aim to teach family business at universities, Sabine drew from relevant and rigorous research to help her build a family business center at the European Business School (EBS) at Oestrich-Winkel—a leading business school in Germany.

After signing-up, please check your email and spam mailboxes to confirm your subscription. Please contact us if you don't receive a message.

You have Successfully Subscribed!